Brought to you by the newly formed
KENT  EQUALITY CAMPAIGN in response to Thanet Conservatives decision to readmit Councillor Ken Gregory into its Council Group, depite the fact he has NOT apologised  for saying:
"WITH A BIT OF LUCK YOU'LL GET AIDS" to an
LGBT Councillor
Speaking in the Council Chambers recently,Thanet District Council's Chairman of Overview and Scrutiny spoke of 'Underlying homophobia' from Thanet Conservatives 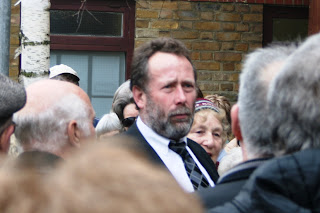 ﻿﻿﻿﻿﻿﻿The reputation of the Conservative Party is on the line. Is it still the nasty party?"

﻿
﻿﻿﻿
﻿﻿"Until he says sorry, many people will assume that councillor Gregory stands by his offensive remarks. It is appalling that any elected public official would wish a potentially fatal disease on another human being - and then fail to apologise"﻿﻿﻿
"In the absence of an apology, he should not be readmitted to the council group - and should be suspended from the Conservative party. If the Tories want to be taken seriously as a tolerant and compassionate party, they should have nothing to do with him until he says sorry"
said human rights campaigner Peter Tatchell.


This blog is not part of any other blog or organisation despite its unauthorised and questionable reproduction by Westgate-On-Sea Thanet Councillor Simon Moores, whose disrespectful behaviour is seriously irresponsible and potentially damaging to the repuation of the Conservative Party.

Thanet Conservative Leader Bob Bayford pictured with his predecessor
Sandy Ezekiel recently said:
"I'm not going to ask Ken to apologise,
he is going be readmitted to the Group"
Telephone Tory HQ: 020 7222 9000 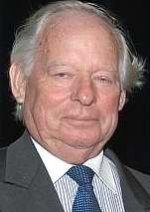 Roger Latchford OBE(former deputy leader)
Roger Latchford, and his intolerant chums are costing hard working taxpayers thousands of pounds by making failed standards complaints against the same LGBT councillor that Ken Gregory made a death wish against. Many decent Conservatives are privately sickened by the "Ken Gregory" mindset that appears to dominate the local party, and they blame the outdated wing of the party for costing them power due to the LGBT councillor resigning the Tory whip. The LGBT councillor has said that Cllr Gregory's voice mail was not the first time he was verbally abused because of his sexuality
Telephone Tory HQ: 020 7222 9000 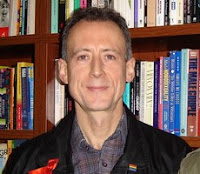 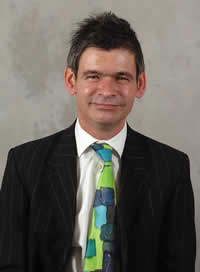 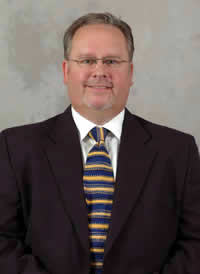 http://www.kentnews.co.uk/news/activist_critical_over_thanet_councillor_s_return_to_tories_1_1655192
Posted by Unknown at 08:20 No comments: